Treats & Fellowship to Follow!
Merchandise Available to Purchase As Well (See Below) 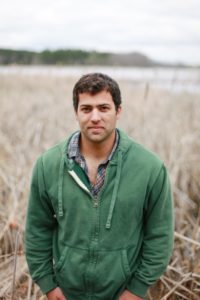 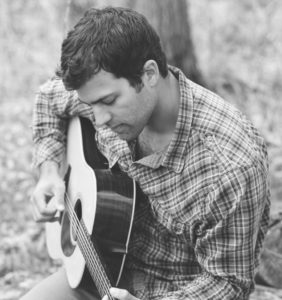 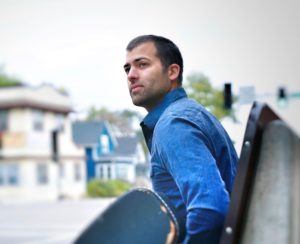 Luke Spehar is a nationally known recording artist and singer/songwriter. Born and raised in Minnesota, Spehar’s music reflects the elegant and thoughtful nature of the midwest. Spehar began writing songs at the age of 16 and composed all the music on his debut album, Be Still, before he graduated high school. Spehar continued to write throughout his four years at the University of St. Thomas. The songs for his second and third album, No Other Way and All is Gift, were born during this powerful time of spiritual growth and reflection.

Following University, Spehar felt inspired to use his gift of music to participate in the New Evangelization. He began recording and then performing around the country and internationally. After touring with Grammy-Winner Ben Harper, Harper produced Spehar’s third album, All Is Gift in 2015, the same year Spehar Married his wife, Elizabeth. Together with their two young children Jane and Mary, they live in St. Paul, MN. Following a successful crowd funding campaign, fans are already celebrating Spehar’s much anticipated new release, The Pilgrim.

Family Formation Night Speakers – our speakers are informed that the primary audience is adults and teenagers – but the whole family is invited and encouraged to attend.